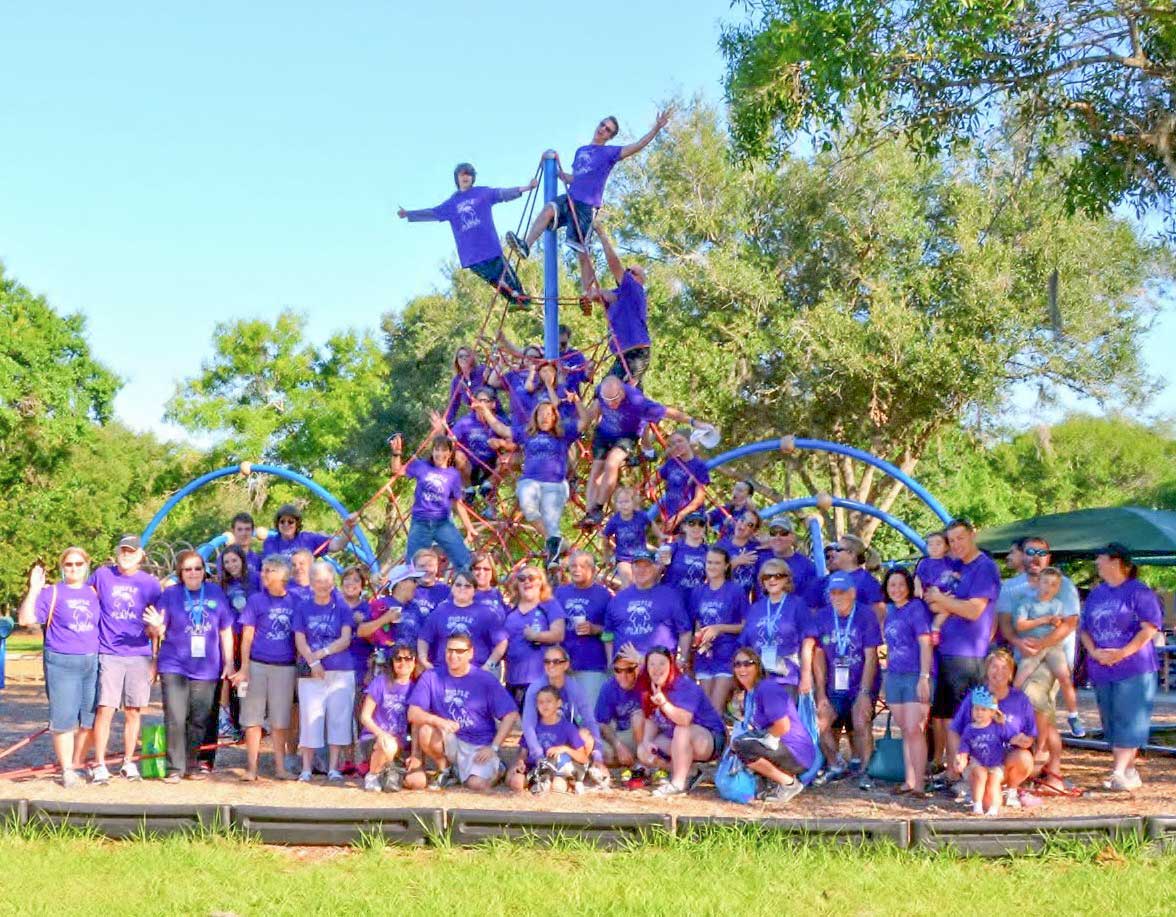 Parker Lentini is the reason that the Purple Playas Foundation was born. He believes in the hope and love that others share. He is always saying, “You’re never fully dressed without a smile.” Parker has a life threatening chronic condition that doesn’t stop him even through all his treatment, pain, and hospital visits.

He’s endured many surgeries and multiple medications, including shots and infusions. Through all this, he is always thinking of others. Parker loves community service and advocates for children with chronic illness. Parker continues to raise awareness and funds because he heard about families who had their power/cable turned off or who were struggling to buy food because the cost of travel to treatment was causing major financial difficulties. He just could not bear to think that children may not have electricity or enough food because they were struggling to get to the doctor.

The mission of the Purple Playas is to provide support and resources in the area of pediatric complex chronic care needs and gifting smiles to children and their families. 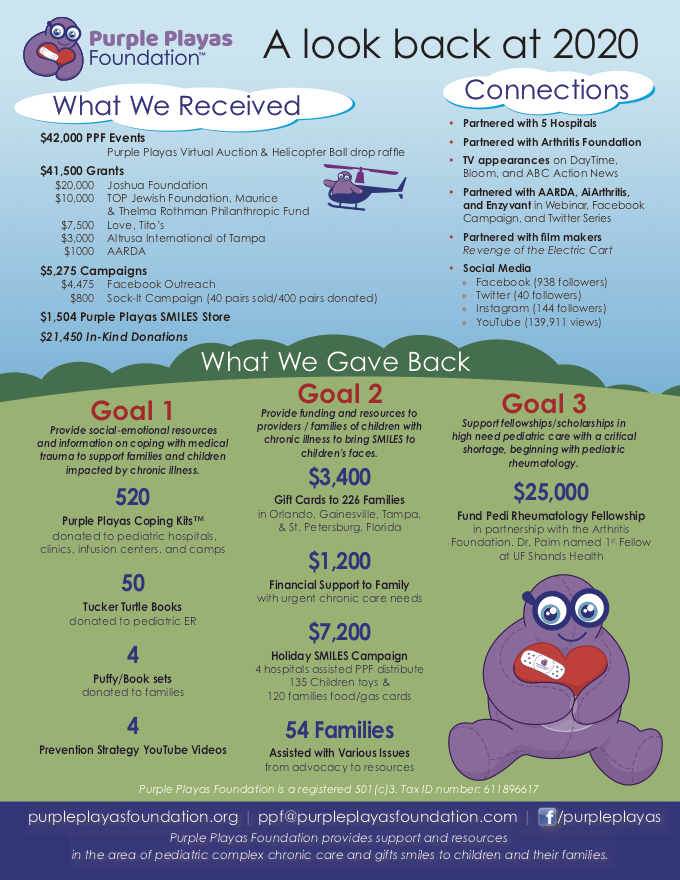 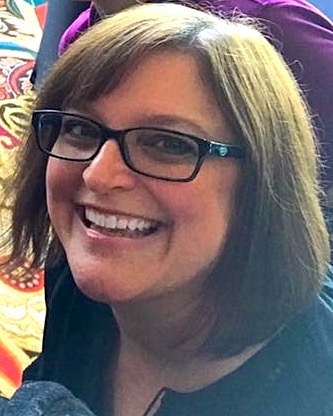 Rochelle Lentini is parent of two boys, one of which has chronic illness, and an early childhood education trainer/consultant. She started her career as a pre-k special education teacher (1991-2001).  In 2001 she started working at the University of South Florida on various projects focusing on early childhood education of young children with disabilities and challenging behavior.  In addition, she directed University of South Florida’s Program-Wide Positive Behavior Support Project funded by the Children’s Board of Hillsborough County, Florida (2006-2018). She is a Pyramid Model Consortium member and one of the first innovators who contributed to the design of the Pyramid Model (www.pyramidmodel.org) in promoting social emotional development in young children (2001 to present). She is a nationally recognized speaker in her field.  She is passionate about advocacy and community service. She serves on her local Arthritis Foundation board, collaborates with the Arthritis Foundation’s national JA initiatives, and is a “parent voice” with the Childhood Arthritis and Rheumatology Research Alliance.  Her primary areas of interest are in Positive Behavior Support, early childhood education, inclusion of children with disabilities, practice-based coaching, raising a child with chronic illness, and family-centered supports. 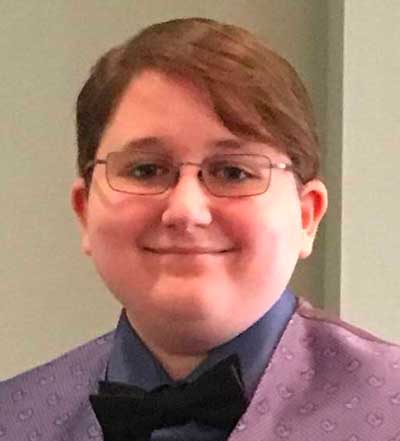 Parker Lentini is the inspiration for the Purple Playas Foundation. He has systemic on-set juvenile arthritis and hypogammaglobulinemia with overlap syndromes including severe allergies/asthma, myositis, vasculitis, raynaud’s, anklyosis spondalytis, and psoriatic features. These diseases have attacked his heart, lungs, lymphatic system, and gastro-intestinal system. Throughout these challenges, he is always thinking of others. Parker loves community service and advocates for children with chronic illness. Parker also supports the Arthritis Foundation and his walk team, “Parker’s Purple Playas”, has raised over $100,000. Parker participated in a National Institute for Health clinical trial to test a new biologic drug, received the 2012 St. Joseph’s Hospital Kids are Heroes Award, was the 2013 Child Honoree for the Tampa Arthritis Foundation Walk, was the 2016 Arthritis Foundation’s National Youth Honoree, received the 2016 PhRma Research and Hope Award, was the recipient of the 2016 IFAA/WAAD Inspirational Patient Recognition Award, and participates in PhRma’s Go Boldly Campaign. Parker is a public speaker and advocate and was the keynote speaker for the 21st Annual Camp Boggy Creek Bruce Rossmeyer’s Ride for Children. He enjoys comics, movies, and playing video games and his hobbies include photography, videography, and golfing. Parker continues to do random acts of kindness, and expects nothing in return but a smile. 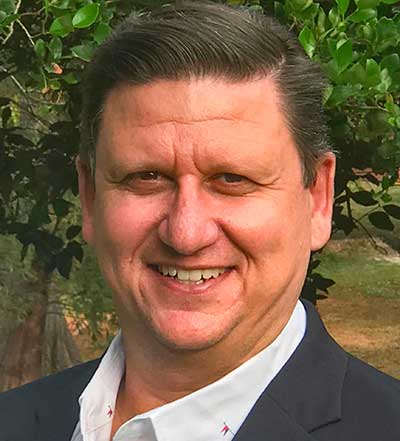 Michael Lentini is parent of two boys, one of which has chronic illness, and is a Sales Manager with Southern Glazers Wine and Spirits. He believes in advocacy, fundraising, and service to others who are impacted by pediatric chronic illness. He has provided workshops on fundraising and networking with fathers of children with juvenile arthritis. In addition, he has participated in focus groups, the Arthritis Foundation’s Juvenile Arthritis Conference Planning, and walk committees. At Southern Glazers, he was a two-time member of the Vision Action Team, was on the Tiger Team (promoting leadership), has organized golf tournaments, and has been a trainer for their internal systems. 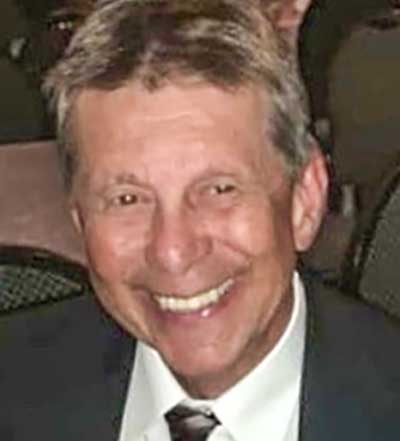 John Leanes is a clinical faculty member at National-Louis University-Florida Tampa campus serving since 2008 in the Educational Leadership program. He retired from the Pinellas County School system after 35 years in education. During this time he was an English teacher, school based administrator serving as a middle school principal, a high school principal and a district level assistant superintendent. He has served as a presenter for Dr.Willard Daggett’s International Center for Leadership in Education. As Assistant Superintendent for Career and Technical Education, he helped create and define Pinellas County’s Centers of Excellence system that established high school career academies. He is deeply rooted in quality systems thinking to best achieve social, emotional and academic success for all students and has used this vision and mission to lead his schools as a principal to state and national acclaim. He has served as the Board President for Clothes To Kids for four years and was on the board an additional two years. John’s continued passion is to help students define their journey in educational systems to achieve success in life. 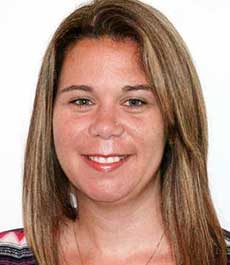 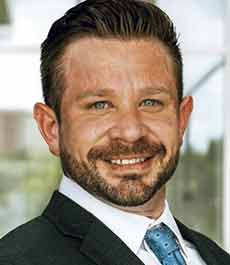 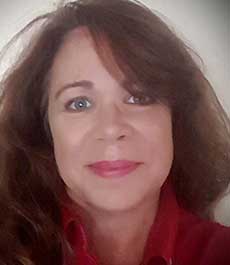 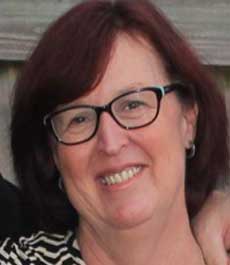 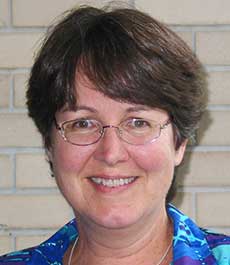 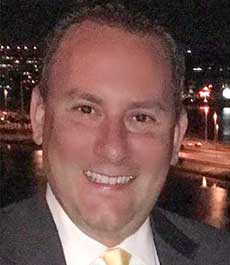 North FL On and Off Premise, Constellation Spirits 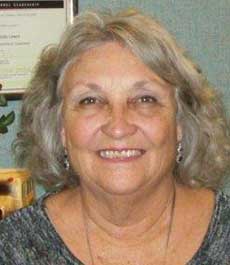 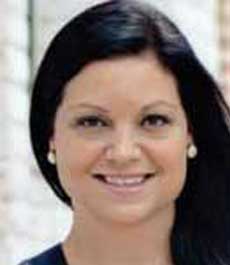 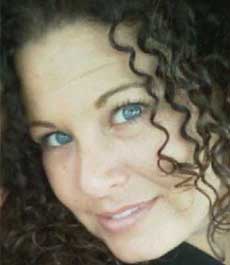 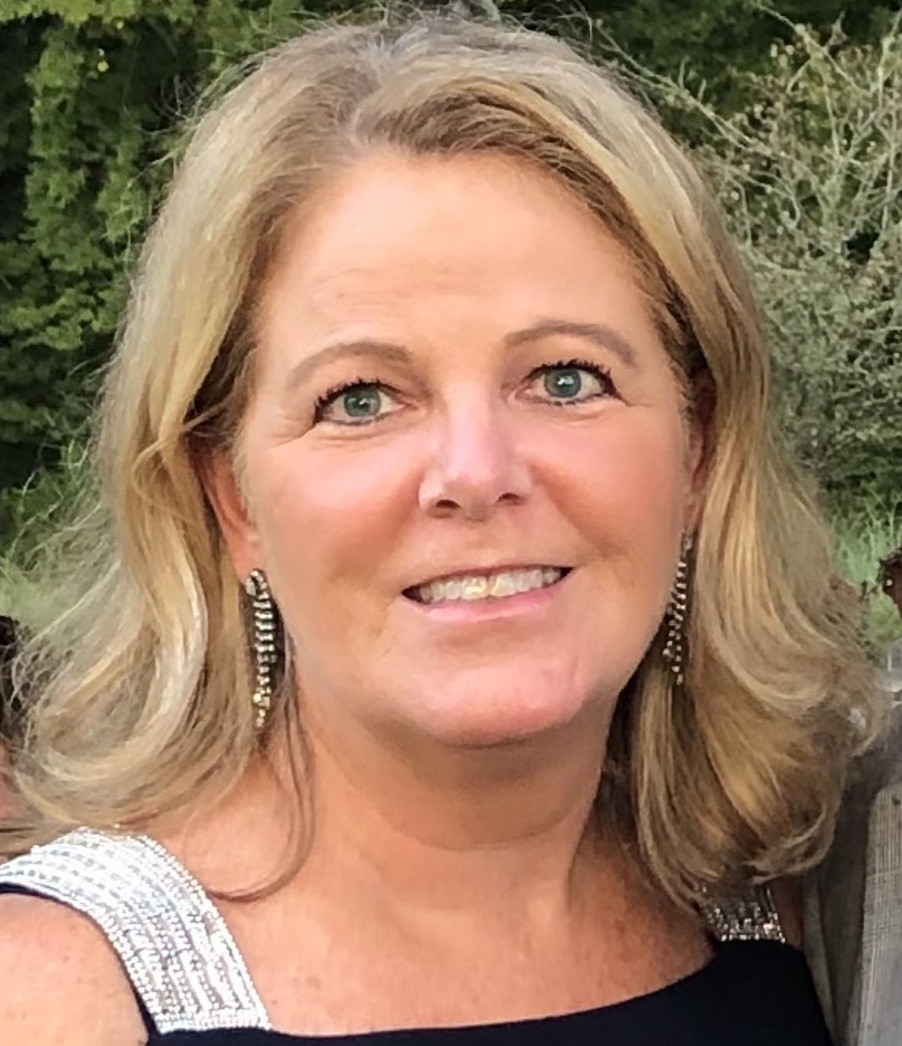 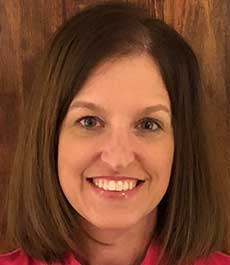 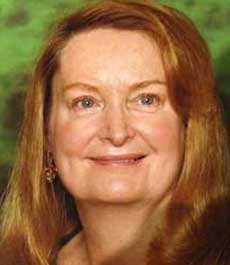 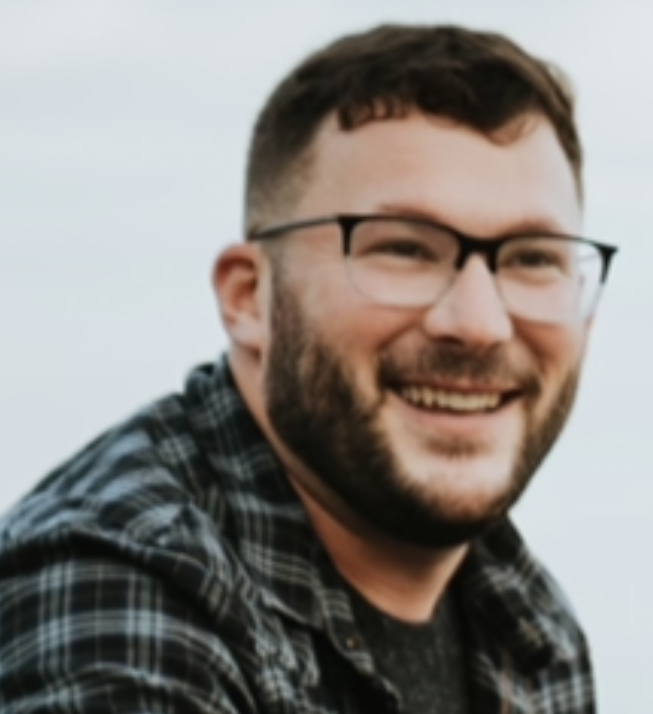 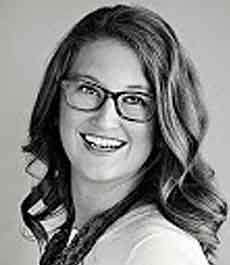 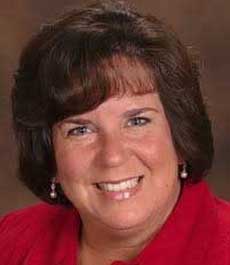 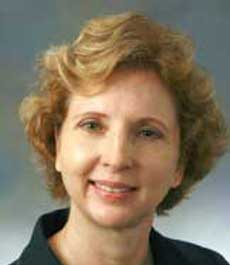 Parent of 2 children with JA and EDS

Parent of child with Anglemen’s Syndrome

Parent of 2 children with JA