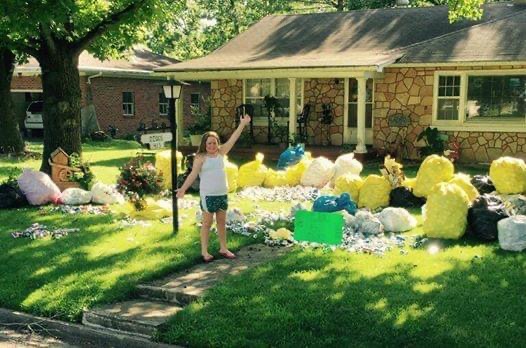 Meet Graci, a 15-year-old people-loving inspiration, who despite her medical challenges, is living life to her fullest and “gracing” the lives of others through her good works. Graci was diagnosed with Juvenile Idiopathic Arthritis (JIA) at 4 years old, hypermobile Ehlers-Danlos Syndrome (EDS), metabolic disorder, and Polycystic Ovary Syndrome (PCOS) at 11 years old, and Chronic Idiopathic Urticaria in recent months.

Graci would like people to know that although she is living her life with intention that she goes through pain on a daily basis. “People think it’s not that bad and that you can deal with it. In reality, it’s a lot harder than people think it is.” Her daily struggles include stiffness in the morning, and at the end of the day, she feels “tuckered out” and very tired. She deals with lots of fatigue.

Out of Graci’s chronic illness come many gifts. She loves going to Juvenile Arthritis Conferences and meeting new people. She gets to see and know people who deal with the same challenges. Her favorite conferences were in Florida and Houston. She got close to a lot of people and was able to hang out and have fun with other kids like her.

Her advice to other kids with chronic illness is, “Take it day by day; some days are better than others and some are worse, but know that there is good in everything even on the worst day.” Brave advice from someone so young!

Even though Graci deals with pain and fatigue on a daily basis, she stays active through her hobbies and volunteer efforts. She plays softball and volleyball and hangs out with her friends a lot. She volunteers around the community by supporting others who are conducting charity events. She especially likes to reciprocate to other charities that also support her foundation. Graci enjoys all the people who come out to make the community better while also having fun. “They make me happy!” She also volunteers at the Moniteau Christian Ministries Center Food Bank and helps a family with their Epilepsy- FamiliesSCN2A Foundation  event and golf tournament. “Go, Go, Go Graci” sponsors a golf hole every year. If that’s not enough, she also volunteers at a golf tournament to support the Missouri Honor Flight for local veterans, helps and sponsors a hole for the Steven Huhmann Golf tournament which raises money for scholarships for local kids and helps at charity kickball, volleyball tournaments and trivia nights.

One of her big fundraising projects that Graci has become well known for is an aluminum can collection project that she does four times a year. People drive by her family home and throw cans into their yard. Now people come by and take pictures making “can angels” in their canned filled yard. All the cans are collected in big garbage bags, and the money goes to the Arthritis Foundation. There were 900 pounds of cans in their yard at the time of the interview for this article! During their first can fundraiser, a man saw the story on the news and reached out to them. He contacted Graci and asked that the cans be brought to his business. He raised the price per pound given to her fundraiser for the Arthritis Foundation. At that time, she didn’t even know where they would take their cans, so he was just amazing and such a blessing. You can see more about the Go, Go, Graci can fundraiser and Graci’s story by viewing this video: 8 year old Graci Diggs Battles Juvenile Arthritis

Graci has been a long-time supporter of the Arthritis Foundation and participates in many events and fundraisers. At eight-years-old, she sold over 750 St. Louis Cardinals tickets to raise money for the Jingle Bell Run/Walk and she even got to throw out the first pitch at the game. Check out this video where her parents share their story and Graci talks about living with JIA: Juvenile Arthritis: Go, go, go Graci! - Stories Lived

You cannot help falling in love with Graci. Her caring spirit, enthusiasm, and dedication have inspired many. In fact, she has been recognized for several awards:

Emerging Leader Award from the Arthritis Foundation (for her advocacy for arthritis and health care of those with arthritis, at both state and national level)

Selected as EVERYDAY YOUNG HERO by the Youth Service America: Youth Changing the World (for her Cans for a Cure fundraiser bringing health awareness to her disease)

When asked why Graci does all this, she said, “Because the little kids you see today, you don’t want them to go through what you have.” She believes that one day there will be a cure. “We are the reason there is going to be a cure. And being there and doing it is just fun!” We are all “graced” by the good works of this beautiful young lady.

Stories and Broadcasts about Graci:

Appeared on Ag Day with her Cans for a Cure fundraiser, 2015

Appeared in Little Her-Mid-Missouri’s Voice in regards to her efforts to raise awareness and funds for juvenile idiopathic arthritis, 2017 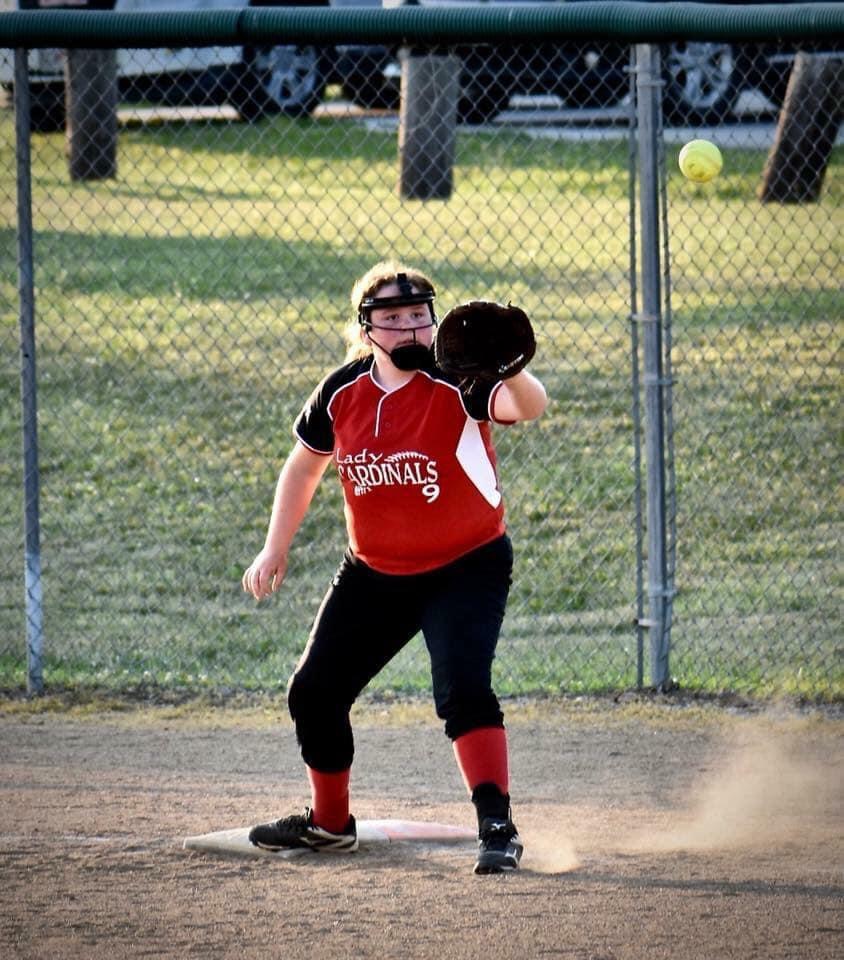 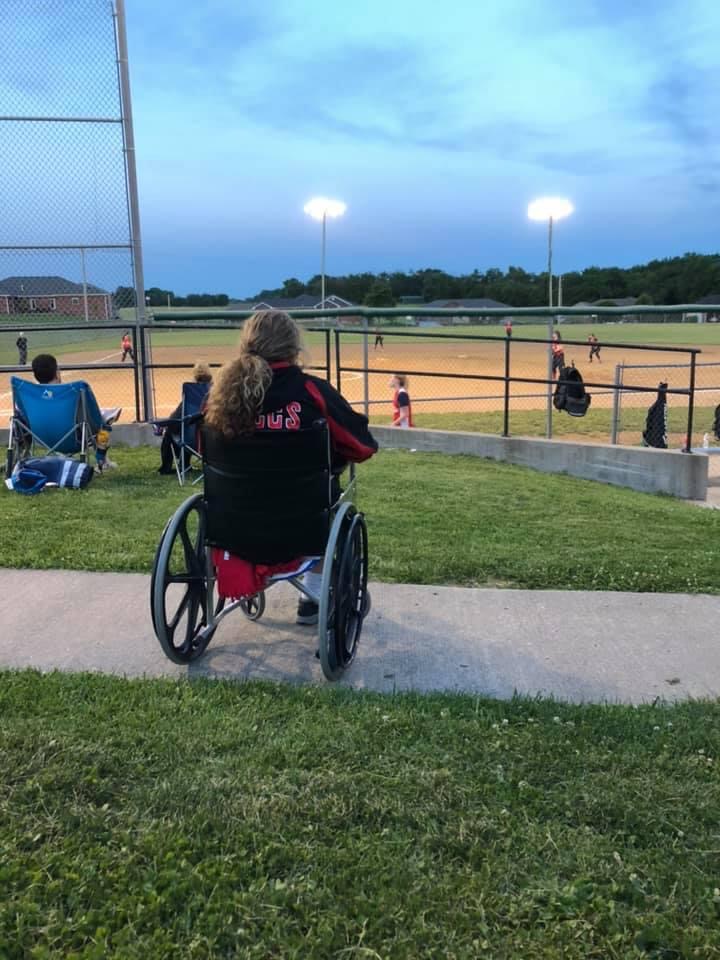 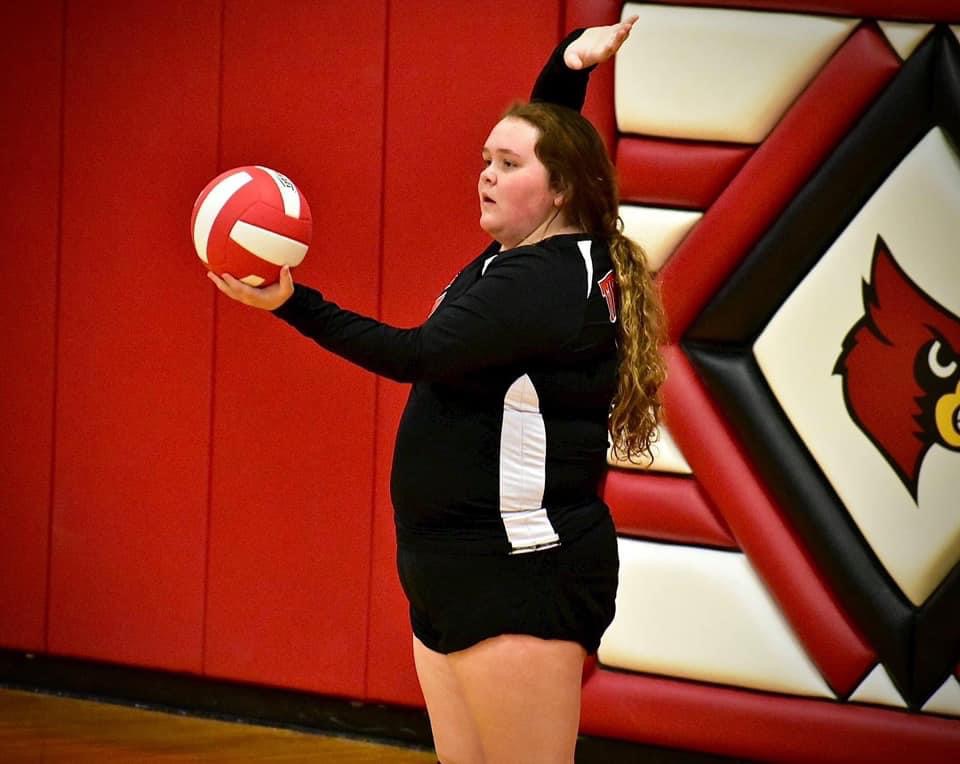 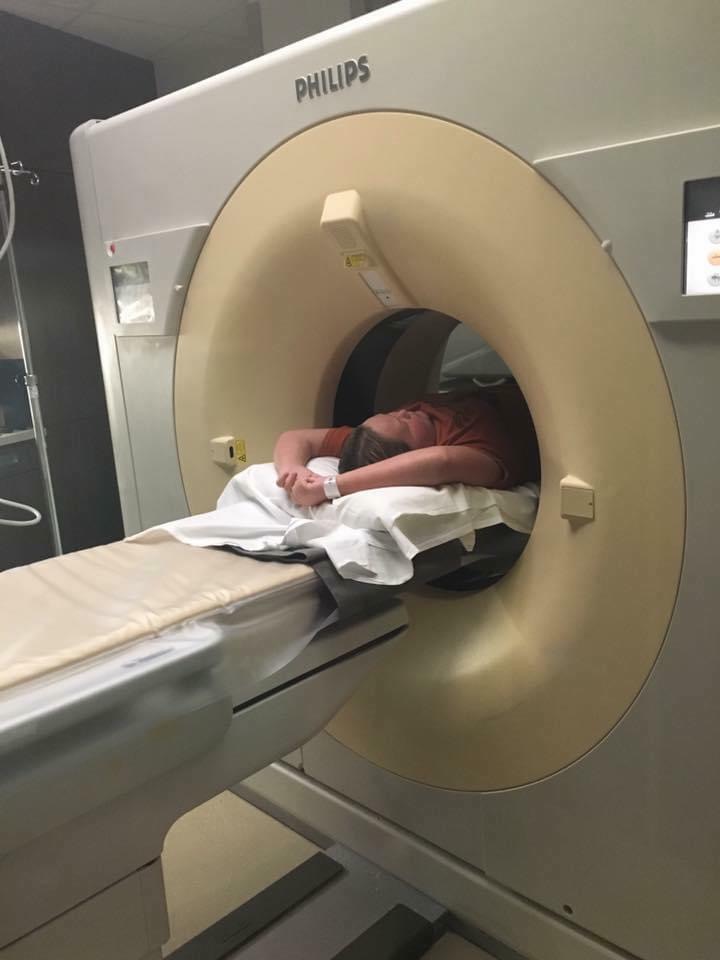 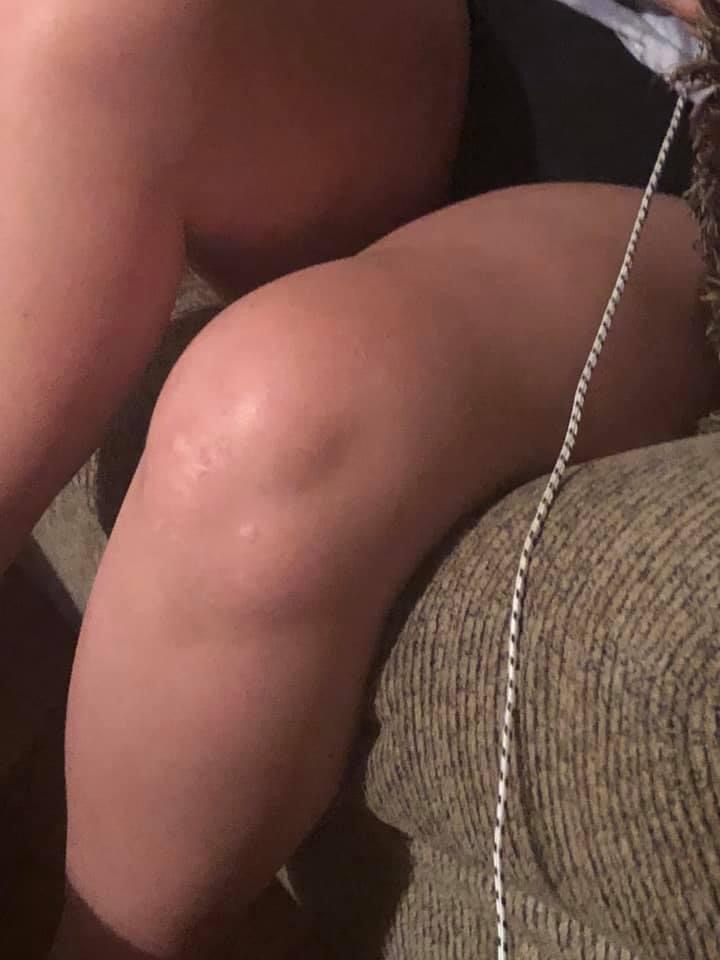 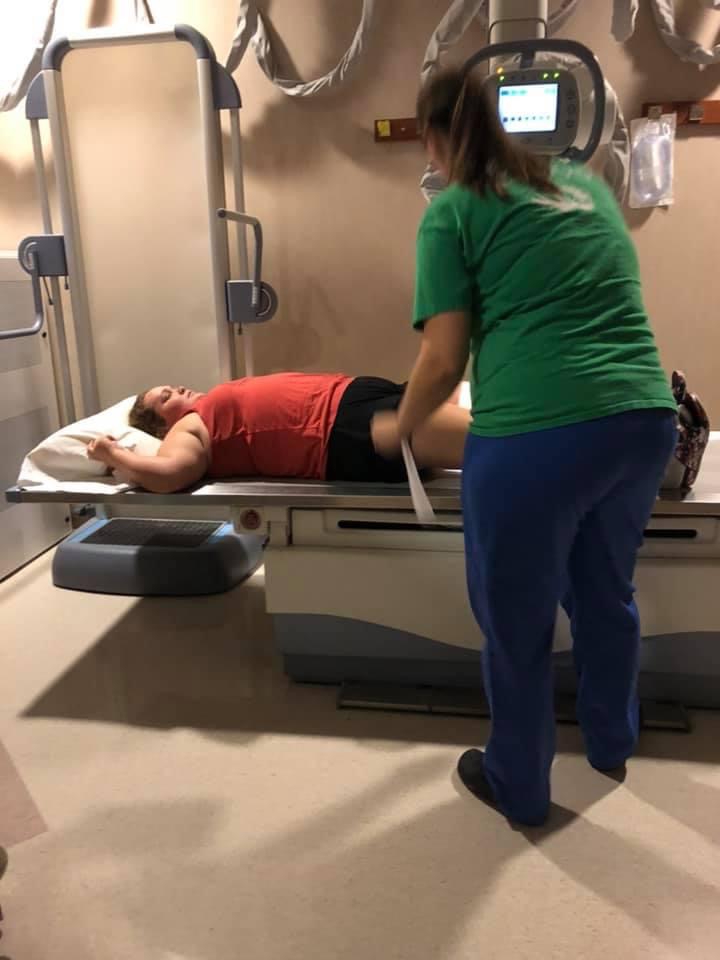 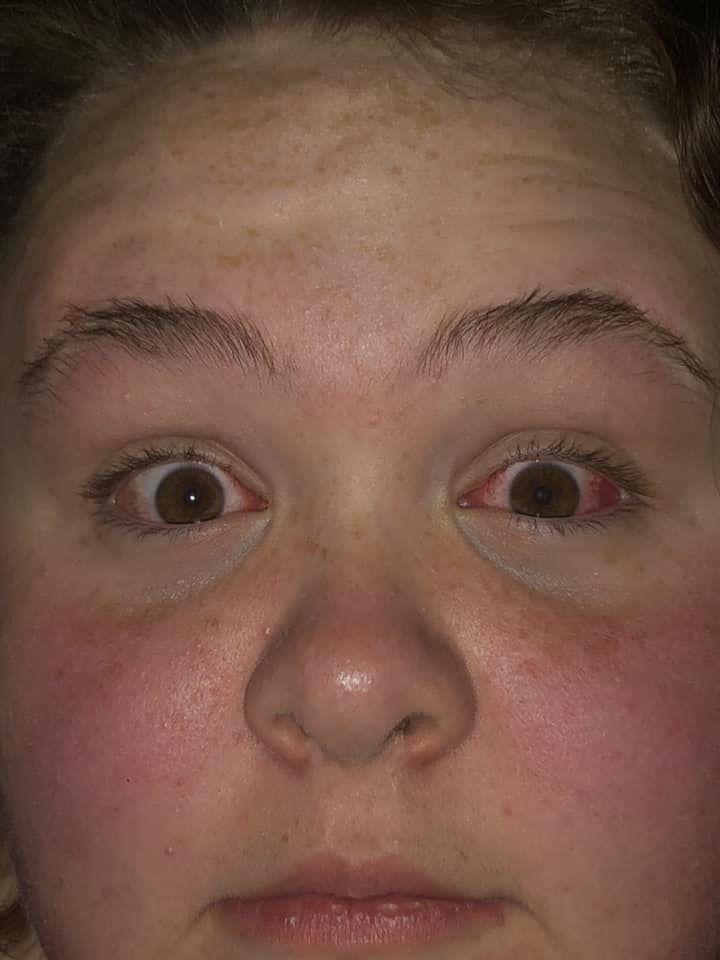 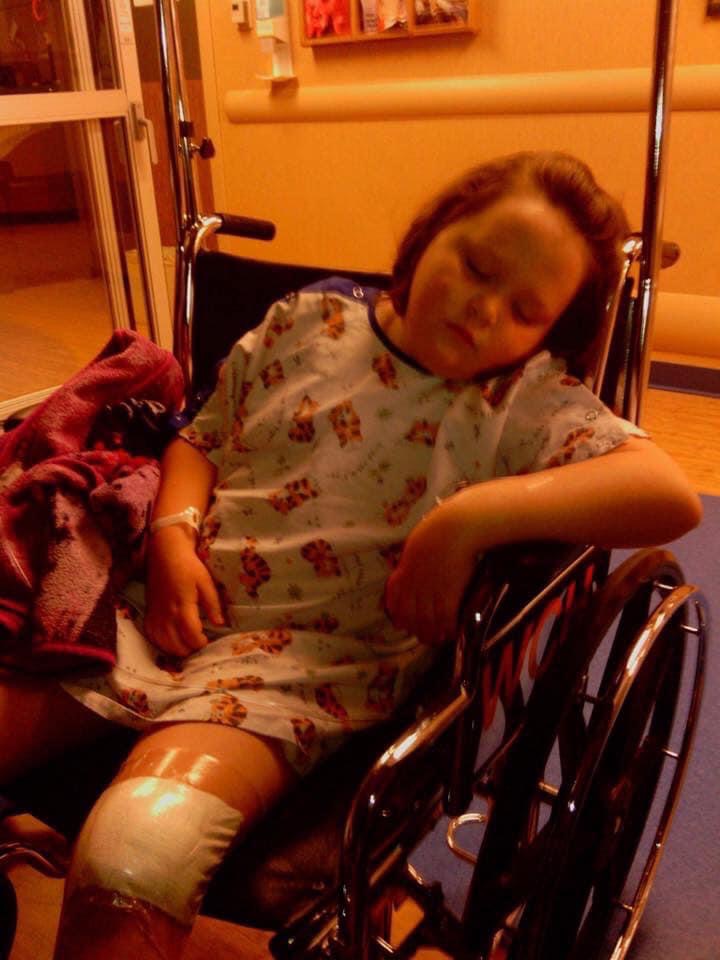 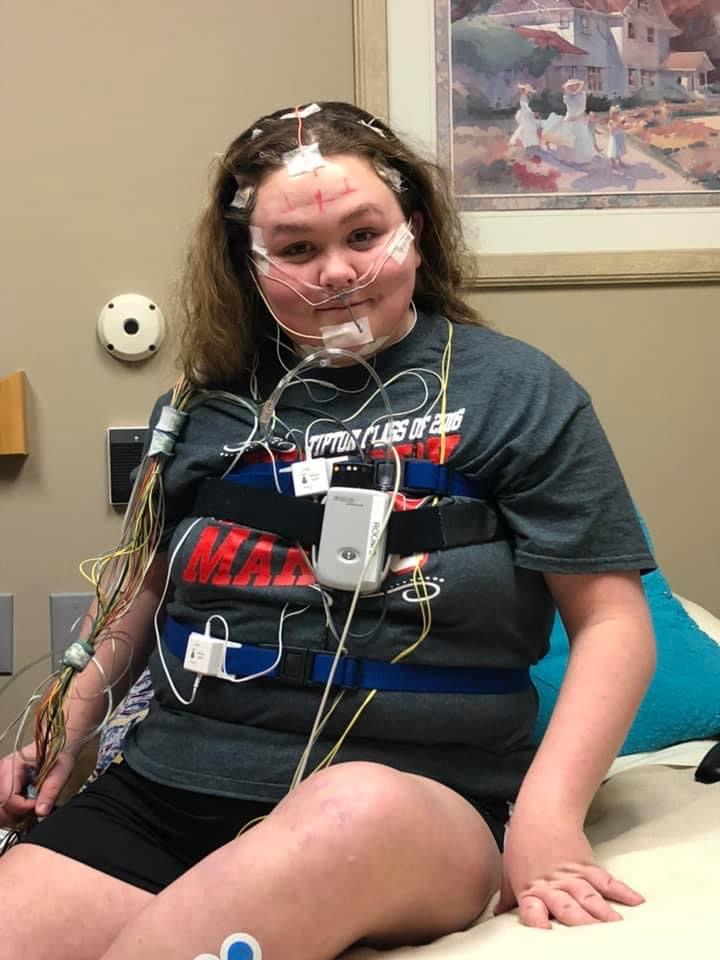 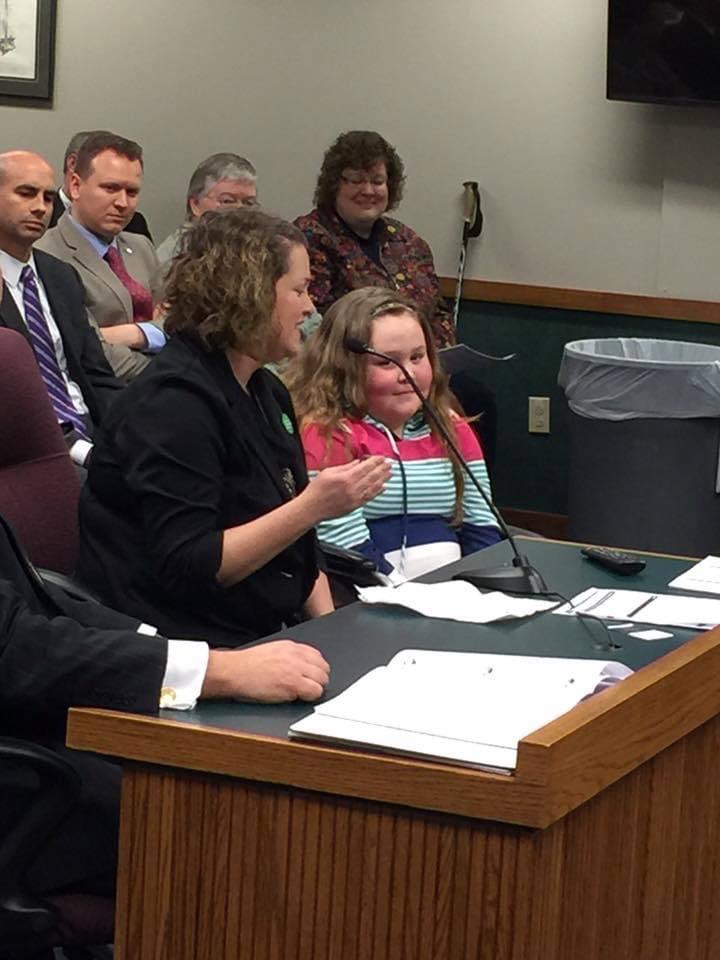 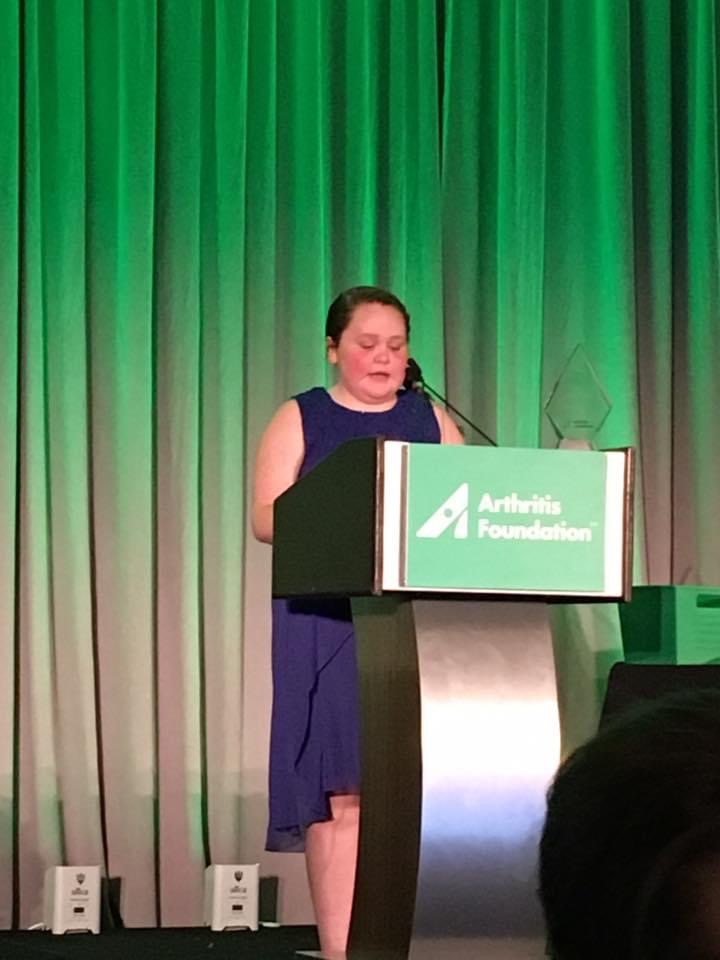 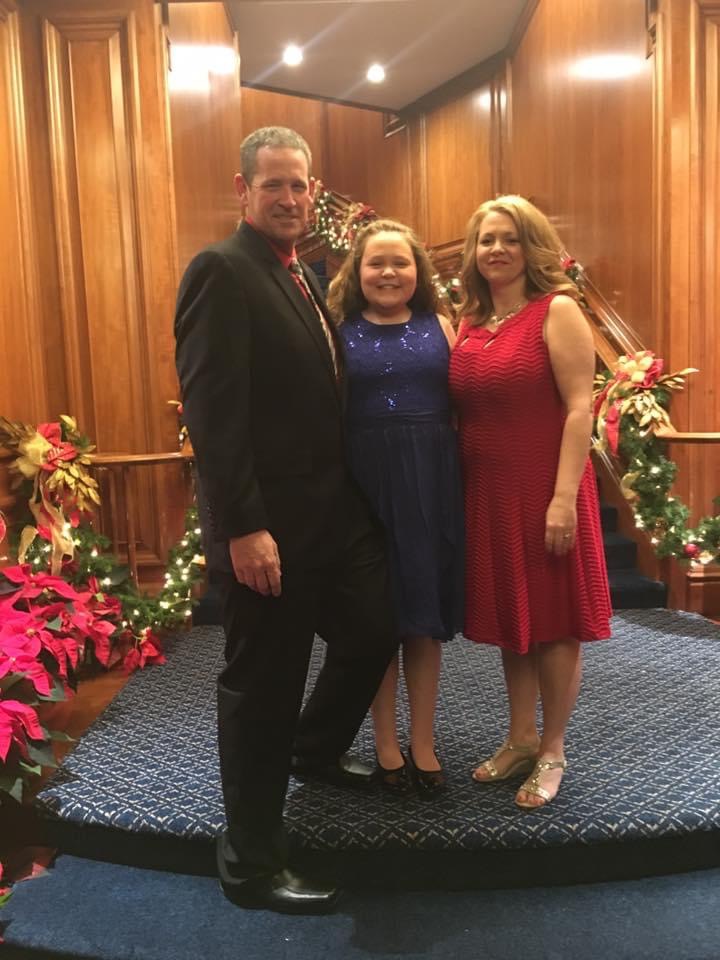 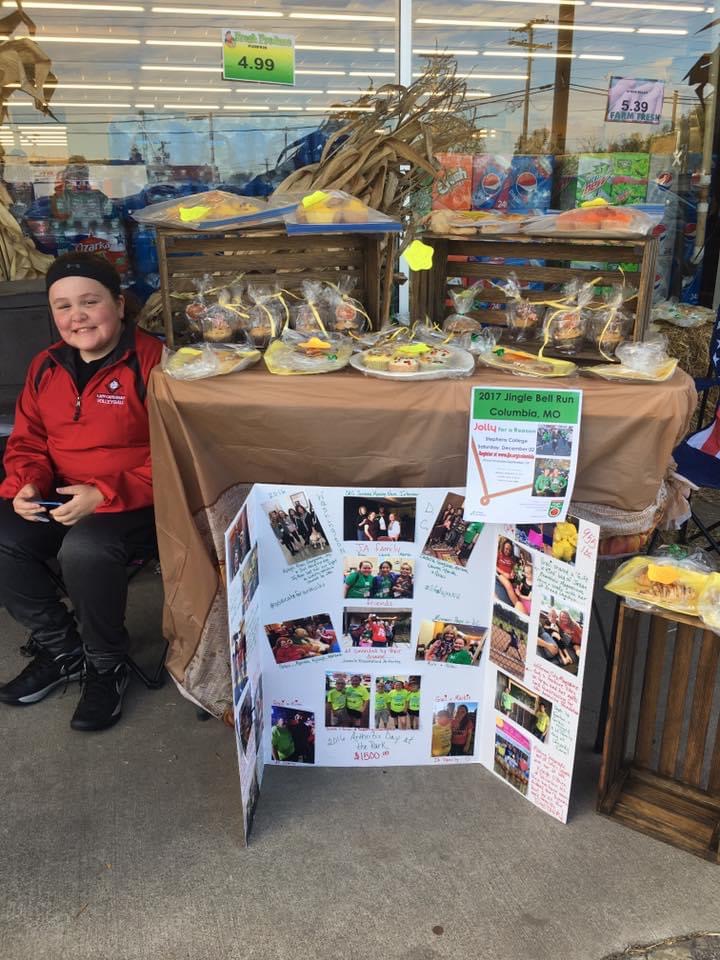 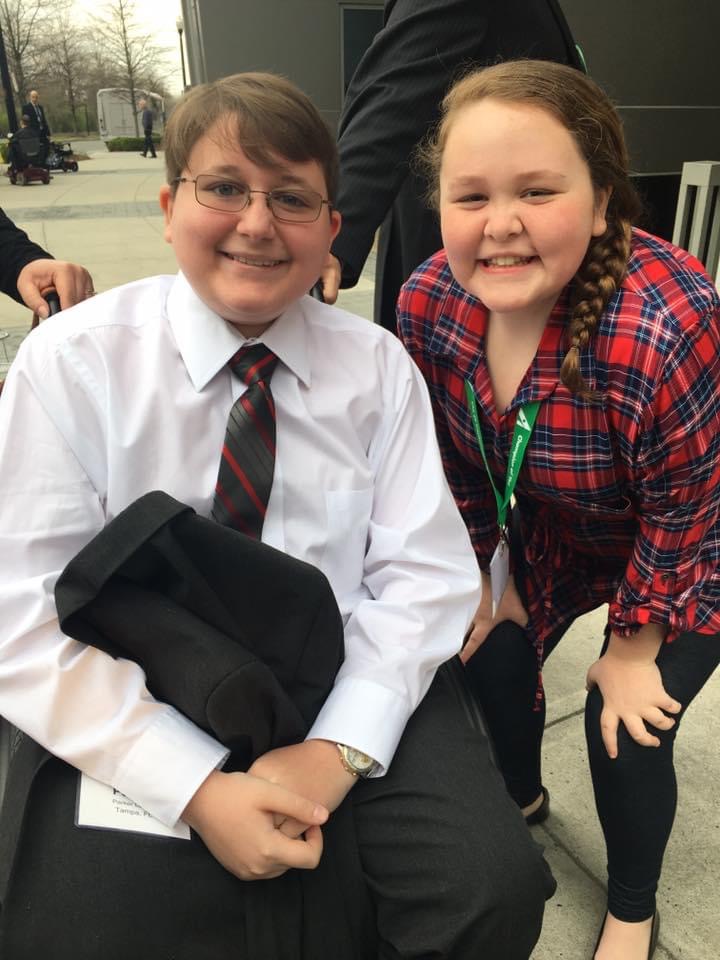 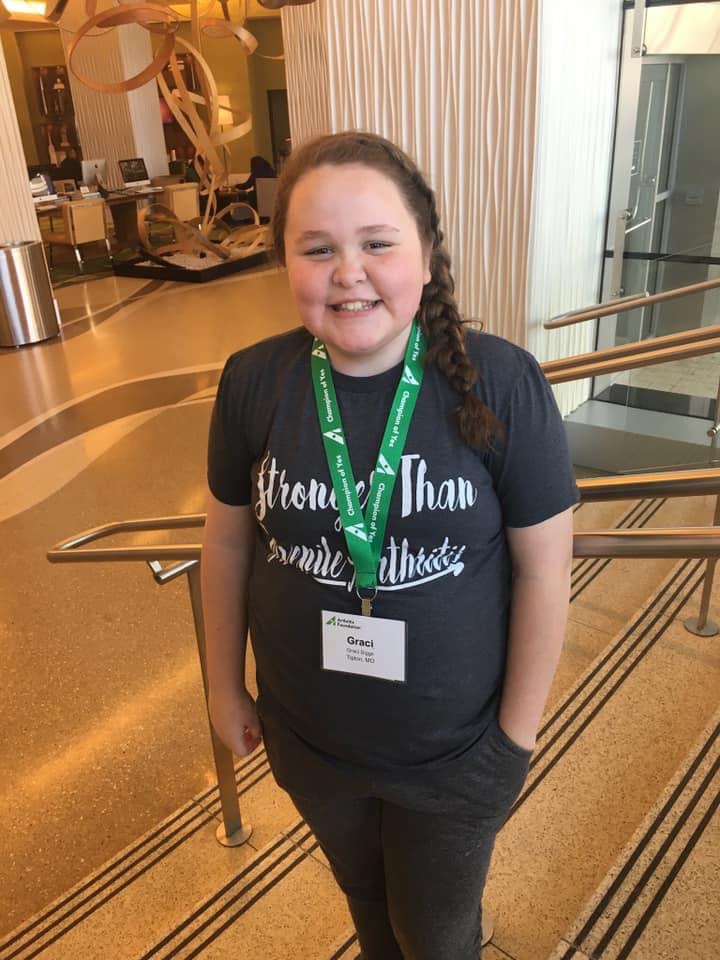 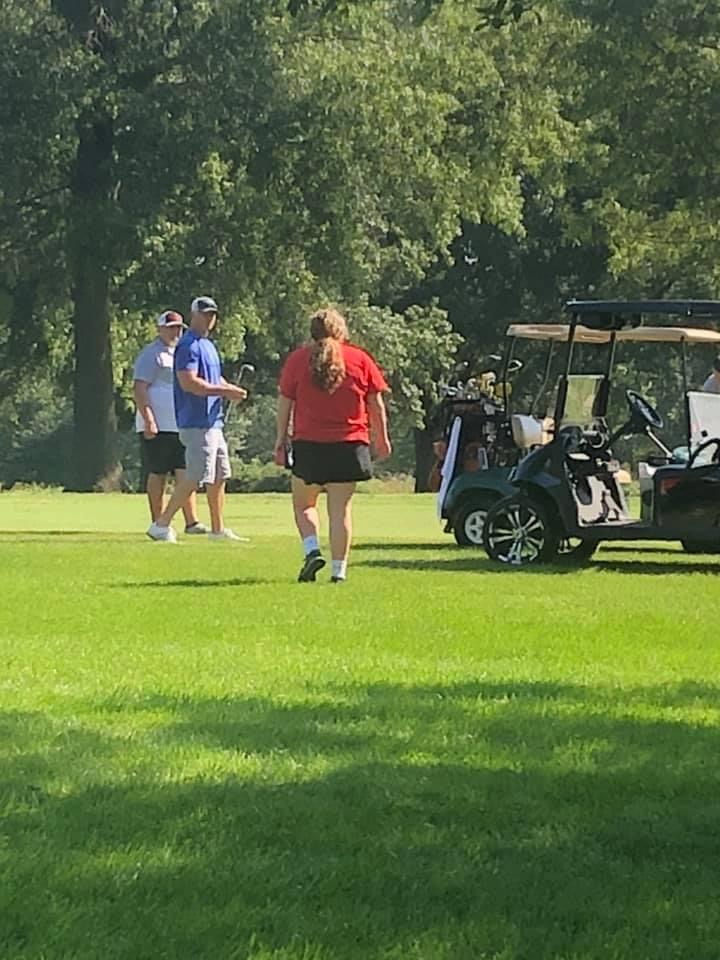 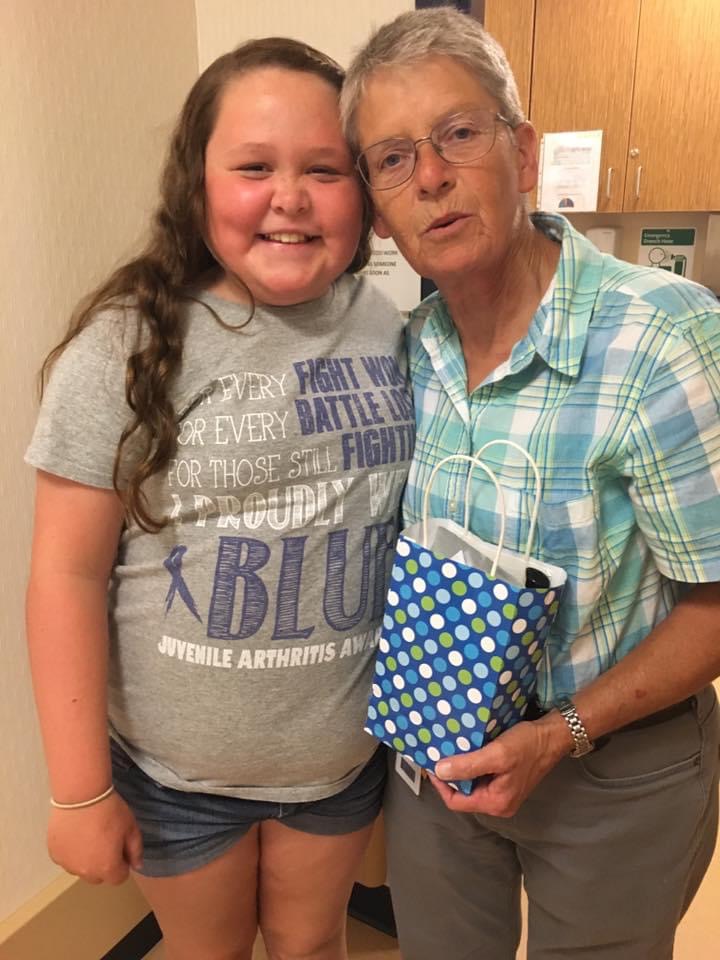 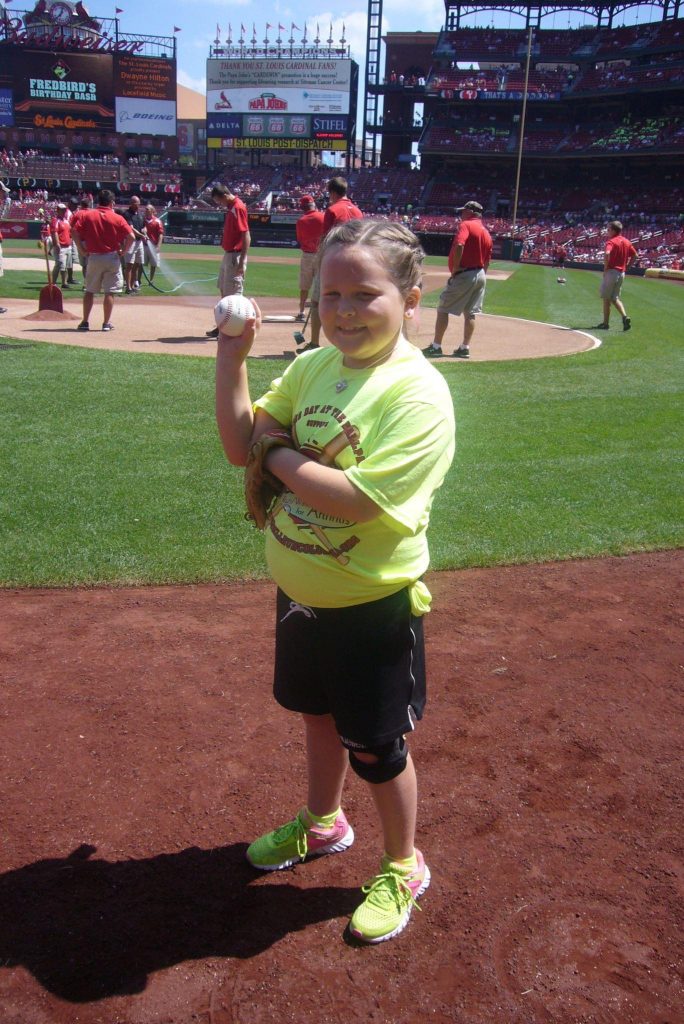 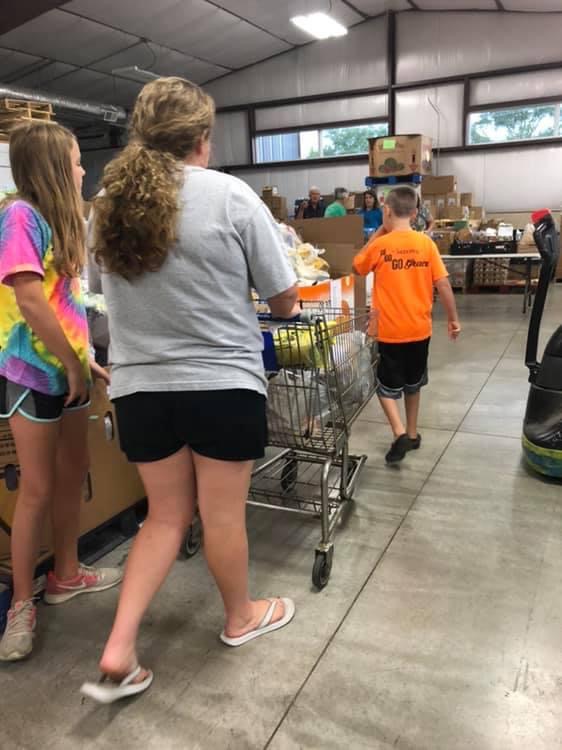 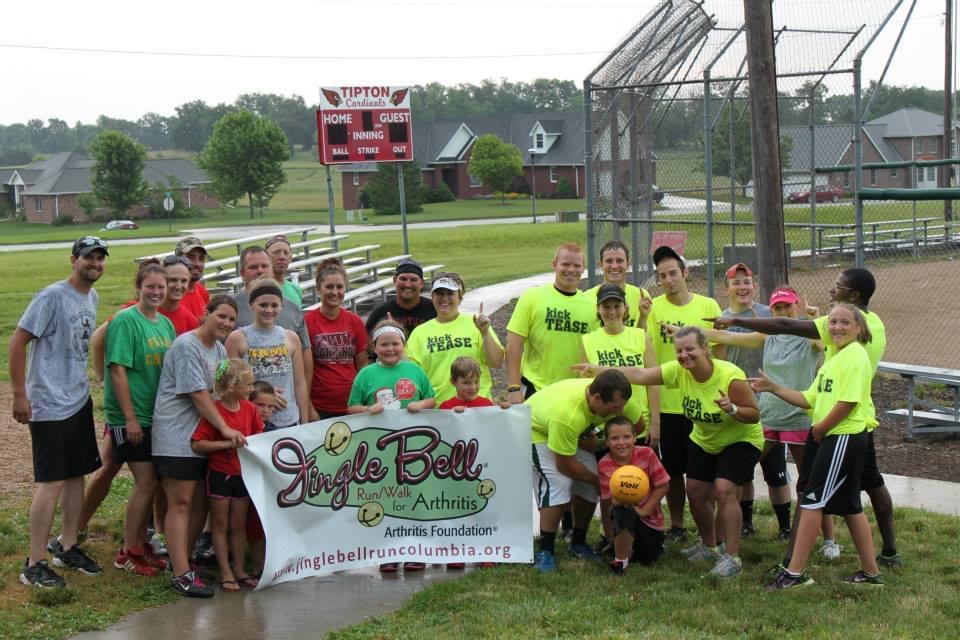 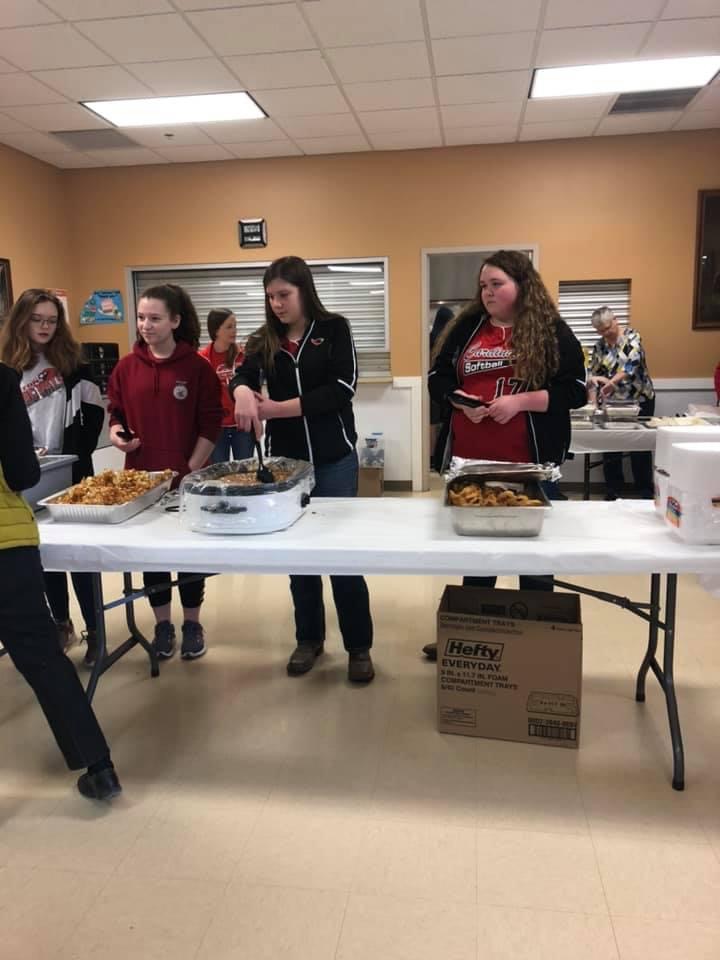 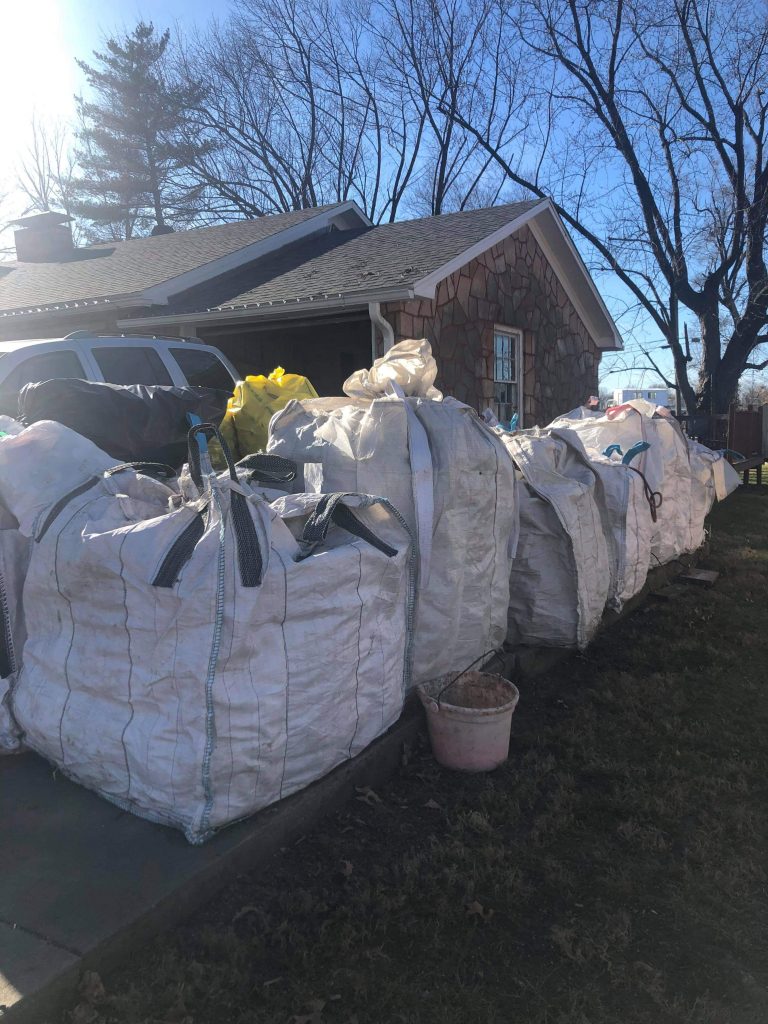 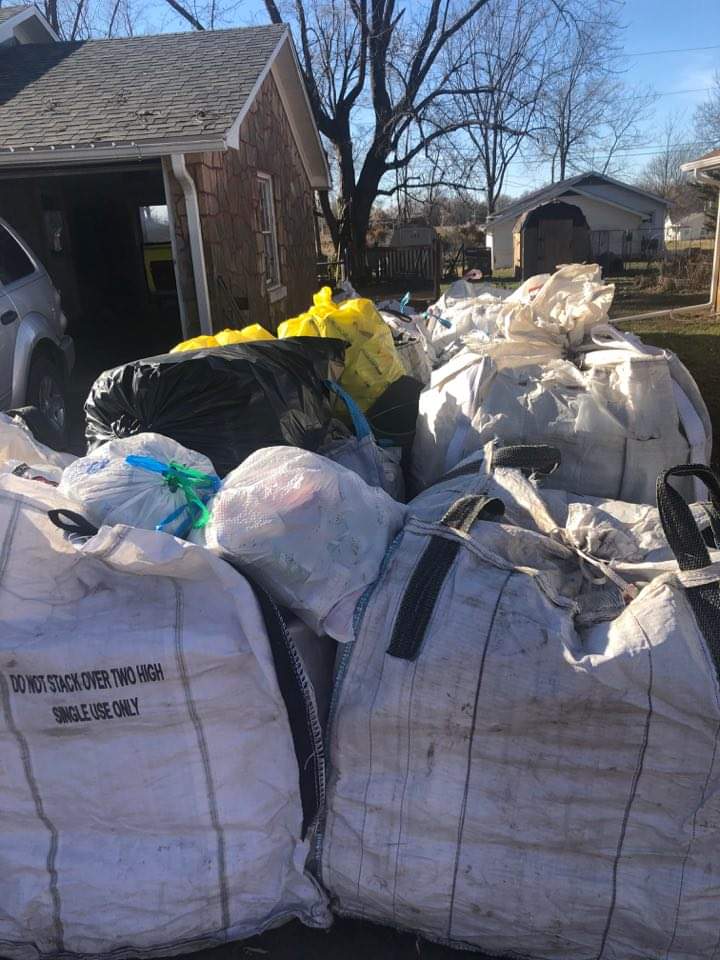 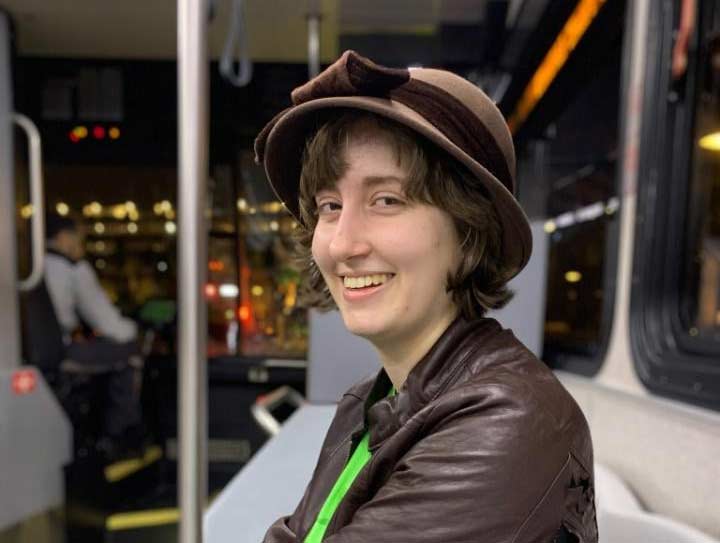 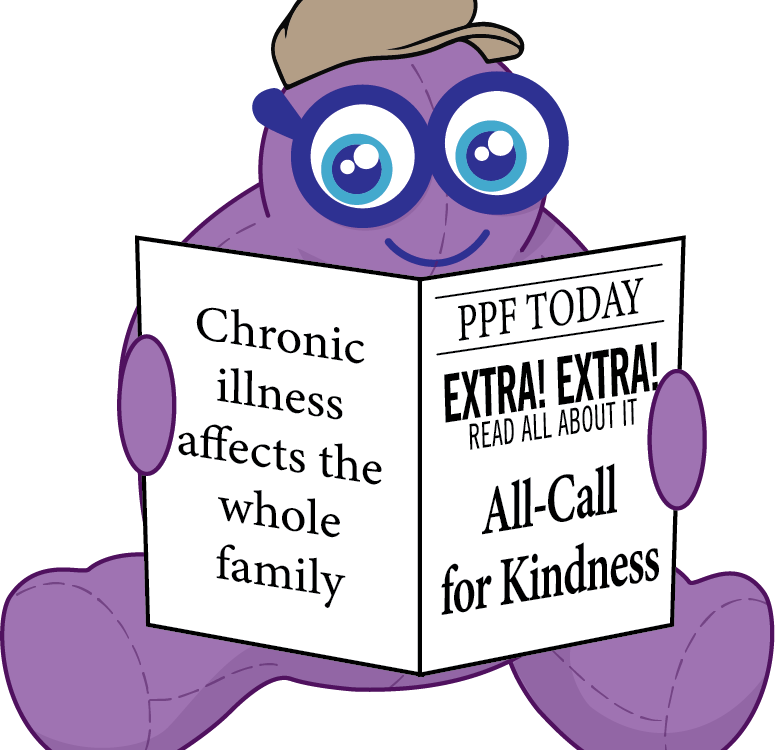 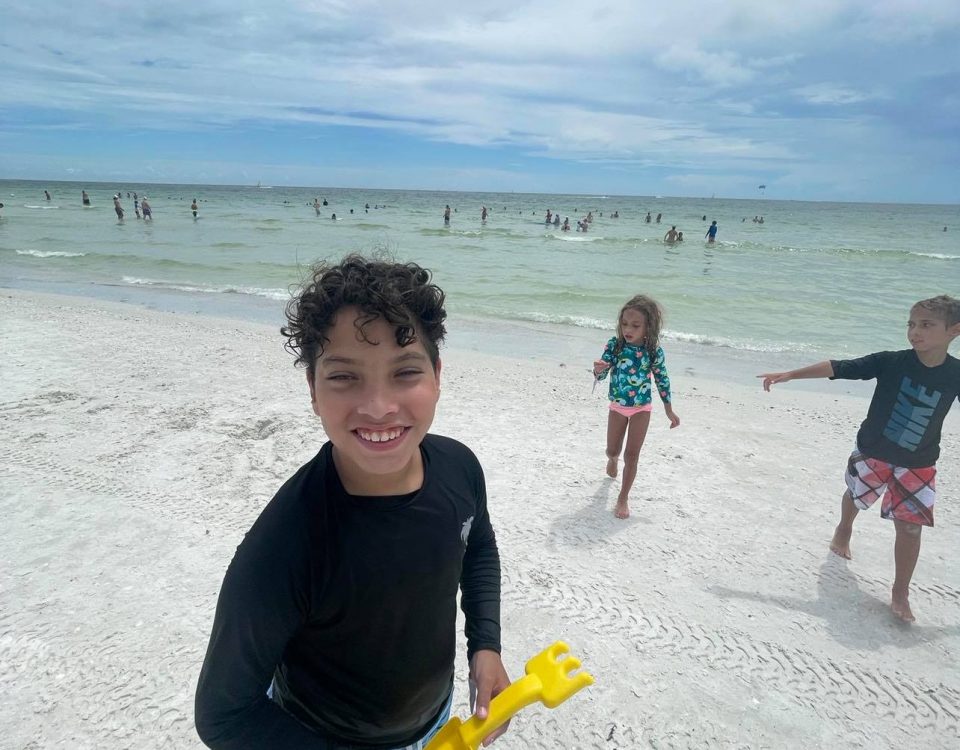